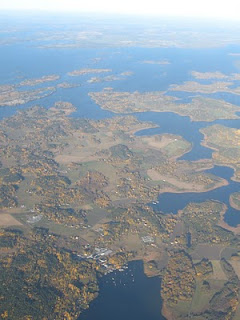 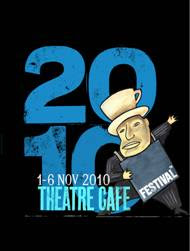 Ank! Ang! is a unique collaborative playwriting project about children, teenagers and
adults from all across Europe, who discover their ability to grow wings and take off.

Developed by Karin Serres, co-founder of LABO07 in Paris, Ank! Ang! tells the story of the
The Wild Gees, human migrants who traverse the skies of Europe in multi-lingual flights.
Ank! Ang! is both their cry and the title of the serial play which tells their stories.

Each episode is written by a different author.

Leaving France, with an episode by Karin Serres, Ank! Ang! has so far swept across the skies of Germany, Sweden, Italy, and Portugal with episodes by Dirk Laucke, Eric Uddenberg, Frederica Iacobelli, Sylvain Levey and José Caldas. On the way, Ank! Ang! has been seen by audiences across those countries at the Teaterbiennalen (Sweden), Villa San Michele (Italy) and Théâtre de l'Est parisien, the Institut Suédois, and the Théâtre de la Tête Noire, and Théâtre Massalia (France).

Especially commissioned for Theatre Café Festival, we have two brand new episodes written by Company of Angels’ John Retallack and festival author Beth Escudé i Gallès, putting the UK and Spain on the Ank! Ang! map.

Theatre Café Festival is delighted to present the English-language premiere of Ank! Ang!, directed by Company of Angels Associate Mia Theil Have with a mixed cast of professional actors from the Theatre Café ensemble and members of the Southwark Playhouse Young Company.